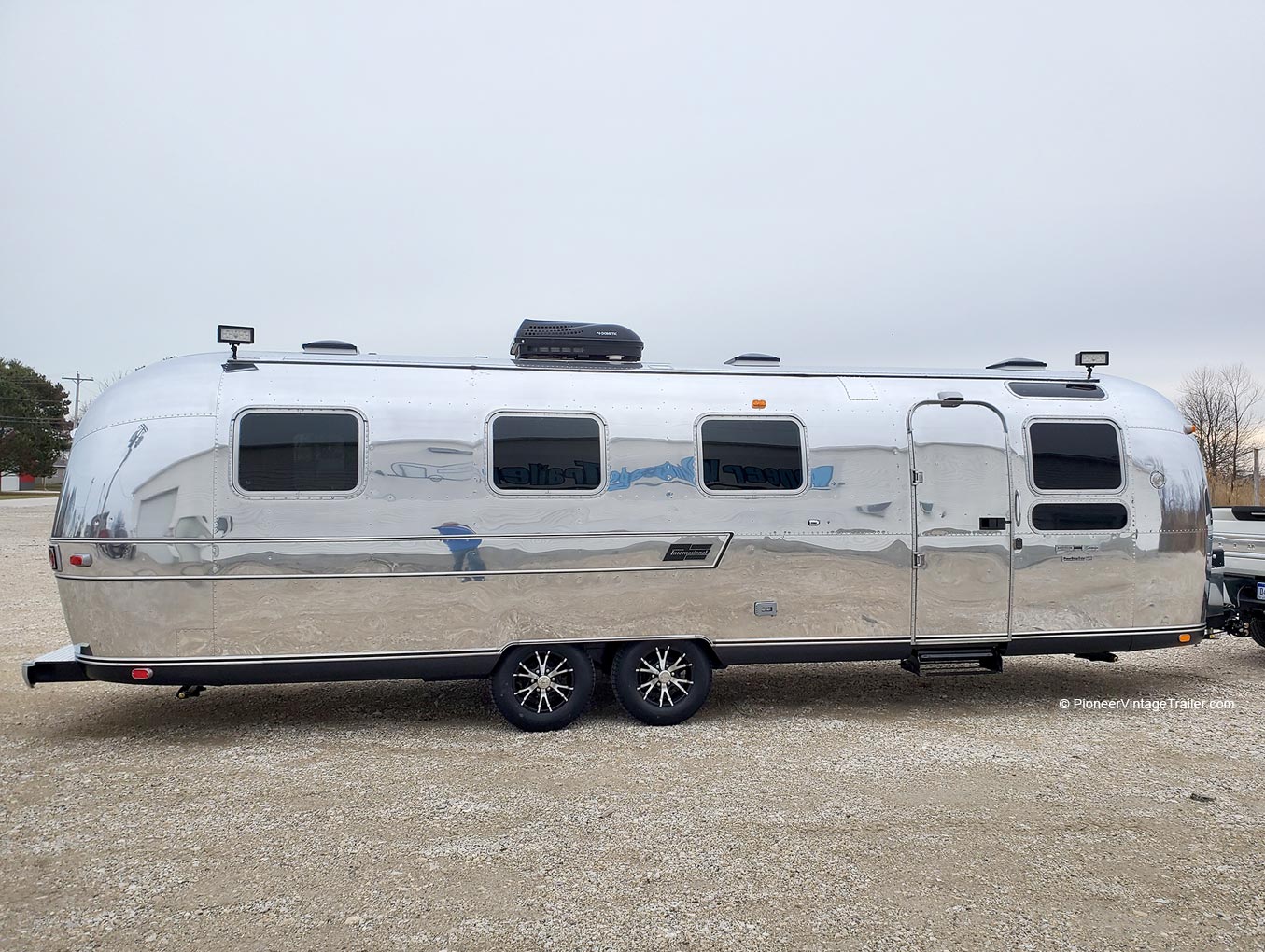 Personalities
Behind the Scenes: Making the Pebble Beach Concours Livestream with The Torque Show
Craig Fitzgerald
Previous Article
Next Article

No matter what, the 2021 Pebble Beach Concours D’Elegance is going to be an event to remember. After a year’s hiatus thanks to the pandemic, the event is off and running for 2021. But for the vast majority of automotive enthusiasts, attending the event is a once-in-a-lifetime, bucket list opportunity. Even in an ordinary year, the time and expense required to fly to the Monterey Peninsula, find a vastly overpriced hotel room and splash out the funds for a ticket can be too much to bear.

That’s where The Torque Media Group comes in: With the full support of Pebble Beach, presented by WeatherTech, and in partnership with Hagerty Media, this five-hour livestream event is going to be as close as you can get to the 18th green without watching the fog lift.

We talked to Justin Bell, co-host of The Torque Show with Tommy Kendall, about what’s happening behind the scenes to make this a one-of-a-kind broadcast, to automotive fans around the world.

“There are going to be people who can’t make the event,” he says. “Between Hagerty and the Torque Show, our job is to bring the magic of this event to people sitting at home so they have a full blown celebration of the automobile as good as anyone could put on.”

There are a lot of wheels turning to make it happen. Start with the studio:

“We have a really cool base,” he says. “It’s a vintage Airstream that’s a full TV studio. It’s probably the highest tech studio of its kind in the country.”

The studio is built into a 31-foot 1971 Airstream Soveriegn, with a heavy duty chassis built underneath. After Torque Media provided hand-illustrated drawings of the concept, the trailer got a poured epoxy floor, and the front section was converted for video production. Four 8.5-inch high equipment racks were angle mounted for handling rack mount video processing equipment. The front wall was designed for mounting a 55 inch multiviewer screen with room underneath for three more smaller computer monitors. “If you look inside that Airstream, it looks like a professional TV studio. Technology is on our side now, because it’s all shrunk down,” says Bell. “It’s pretty cool. We’re running the whole Pebble beach show from there.”

While Justin Bell and his co-host Tommy Kendall are the face of the programming, there’s a lot going on behind the scenes to make it flow like a television show. “We call it ‘the best ot TV without the bad bits,” says Bell.

“My partner Jason Jacobson was one of NASCAR Productions’ top producers. (Jacobsen also won two Emmys for his work producing IMSA broadcasts.) The Technical Director has done Daytona 500s and Indy 500s, so they’re real TV guys. To control and produce a show with commercials coming in and interviews happening and a live event going on, it’s quite a complex thing and these guys are really good at it.”

If you’re attending the Pebble Beach Concours d’Elegance (and don’t have a car in competition) you can be lulled into a sense of tranquility. The music is quiet, the cars are as beautiful as possible, and there’s an air of relaxation. But there’s a lot of activity happening, and it’s Torque Media’s job to capture it. “The way we approach this is like we approach a big sporting event,” says Bell. “Tommy and I love the competition, and we’re really into the stories. Jason’s job is to craft it into a show that has a great flow to it.”

“One of the challenges is, it’s a five hour broadcast,” he says. “Traditionally, it’s been a procession of ‘Oh, now we’ve got this car,’ and ‘Now we’ve got that.’ That doesn’t always translate into a great viewing experience at home. We’re going to be sure they see a lot of great cars, but along with a lot of great interviews.”

For attendees, the personalities can be just as exciting as the cars. You can be engrossed in inspecting one of the cars and realize that the person standing next to you is one of your lifelong racing heroes, like Gordon Murray, who’s one of the honorary judges in 2021. “He’s like my hero,” says Bell, who drove the Murray-designed McLaren F1 to a podium finish with his father Derek Bell as his co-driver in the 1995 24 Hours of LeMans. “I saw him at Goodwood a couple of years ago, and I hope we can get him on,” he says.

The way the Pebble Beach Concours d’Elegance is showing this event to automotive fans around the world mirrors the evolution of the cars on the green. “I think Pebble Beach has retained the magic of a 70 year old event and all the pageantry that comes with that,” says Bell. “No one should ever dump their history simply to align themselves with the interests of the modern times. But they are very aware of changing automotive history, and do it in a thoughtful, organic way to match the times. I really love the way it evolves.”

Bell is excited about this year in particular, and says that the timing of an expertly produced livestream is perfect: “One of the things you have to remember is that this is a competition. But these cars were ready a year ago,” he says. “You’re going to see big personalities excited like teenage kids on a first date.”

The Broadcast starts at noon (PST) on August 15 and will be live on pebble.hagerty.com until the Best of Show winner is announced at 5 pm PST. The event is free to stream to anyone with an Internet connection.